Boya company started in 2007, located in Shenzhen (close to HK), which known as the most innovative city of China.

Boya company is intend to continuously developing terrific yet affordable audio products, to help every videomakers, from amateur to professional, create perfect videos. 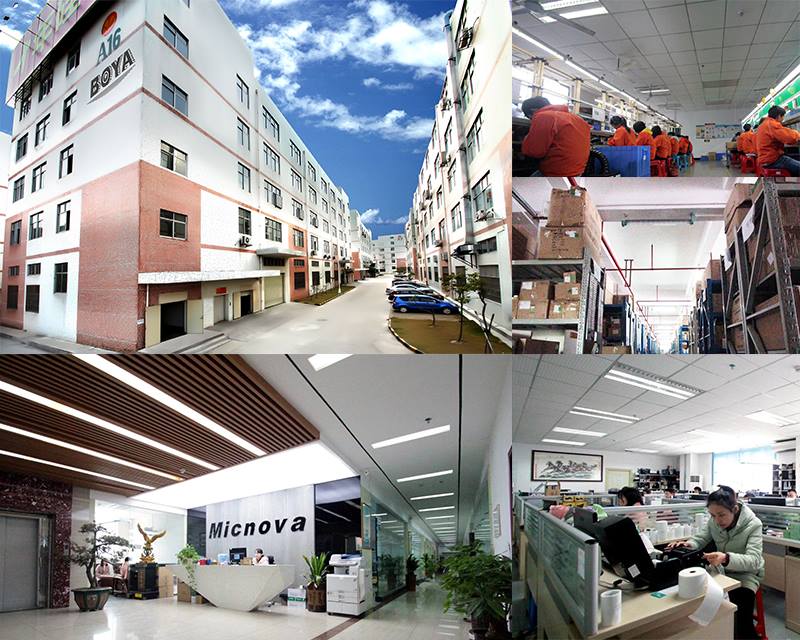 BOYA company is a group of innovative people devoted in Photography/Film/Broadcast field for more than 10 years.

Under brand BOYA is produced all kinds microphone and accessories, benefit our customers with competitive price but flexible featured products.

The company started in 2007, located in Guanlan Silicon Valley, Shenzhen City, near to HK, which covers more than 6000 square meters. We have more than 300 well-trained staff, no less than 30 engineers.

The company integrate modern research and development, production, sales, service and other comprehensive development capabilities into a modern technology enterprise. 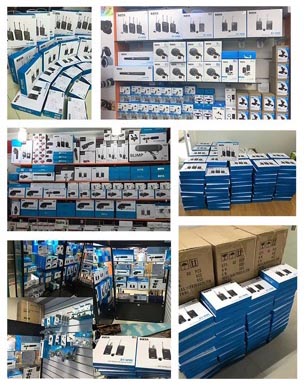 Introduction for some Best-sellers 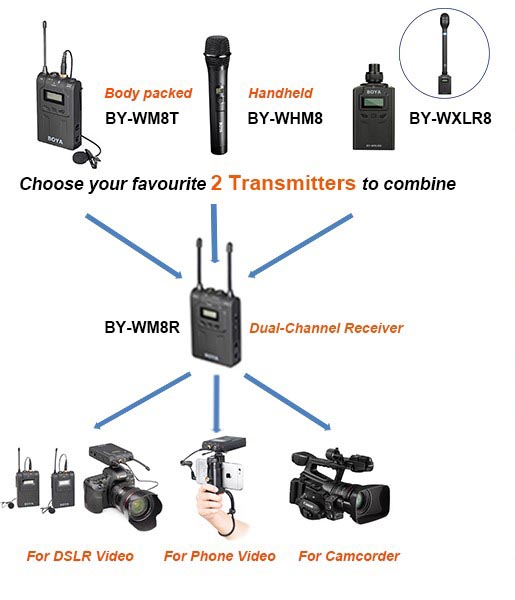 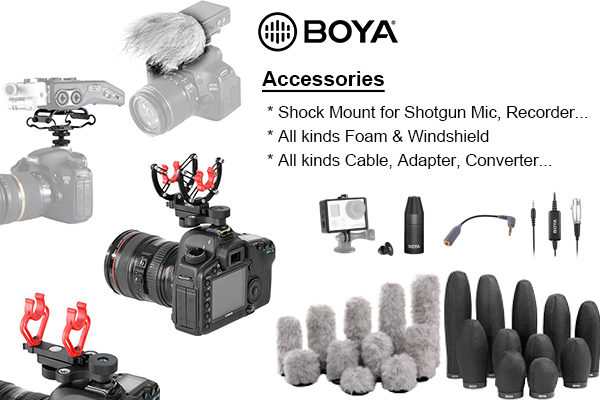 If you need the best products, help, support or to make the complete solution, we are here for you.